Is it possible to turn down game graphics using new PC hardware?

Like for example a person had a Intel Core i7 processor, with 4 TB HD, 64 GB Memory, Nvidia and AMD graphics cards that cost almost 13k. And Uses Windows 7 64 Bit. Can they turn down the graphics of the game and make the atompshere more darker and like 2 D / 3 D. For example the video game Max Payne for PS2 was used on a game engine called MAX-FX 1.0. These are the grapics of the video game, the game was created in 2001.
Like game dev in the past had old hardware to make the games will it be possible to make the same graphics as Max Payne from 2001 with a new PC instead of owning a old one like the game dev when they were liminited to certain of features until technology advanced.

Max Payne 1 Look At The Graphics. 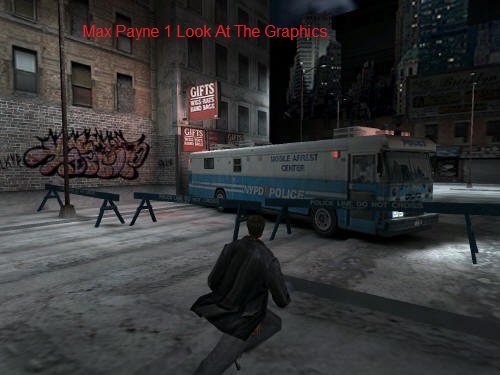 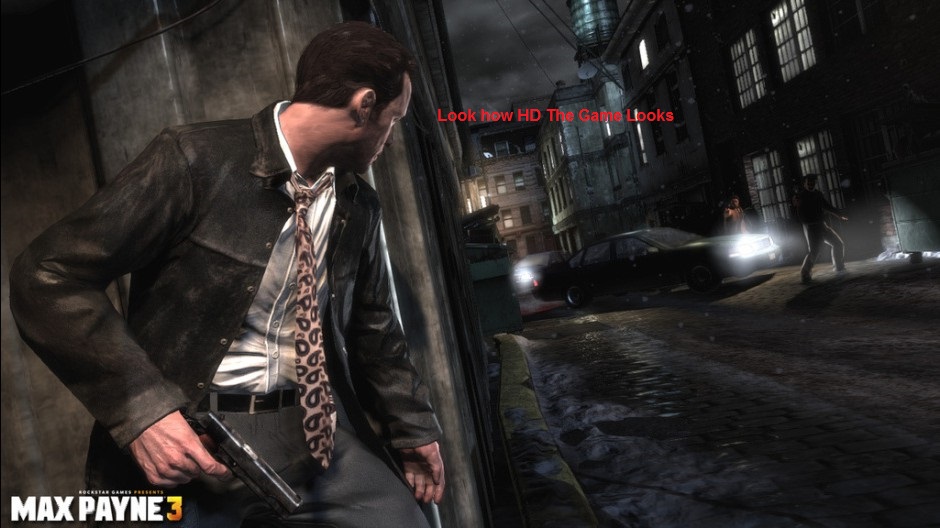 Then they made Max Payne 3 Look how HD The Game Looks.

video
Edited 7 Years Ago by napninjanx because: Messed up a image code

I'm not sure I understand what you mean. I guess you are asking about how to make a game that has the same level of graphics quality from a 10-year-old game, but on today's hardware?

It is certainly possible. To understand this, you have to know that there are two …

I'm not sure I understand what you mean. I guess you are asking about how to make a game that has the same level of graphics quality from a 10-year-old game, but on today's hardware?

It is certainly possible. To understand this, you have to know that there are two things that make newer games have better graphics: more advanced features on graphics cards and higher detail for the artwork (textures, 3D models, etc.). The fact that there are more advanced features available on modern graphics card does not, in general, prevent you from not using them. Most (if not all) of the original basic features they had available in 2001 are still available today, it's just that people don't use them as much because the better options are now available on all modern computers and run fast enough. It's certainly possible to run the same old basic cheap-looking features they used to be limited to a decade ago. When I talk about features like that, I mean things like: pixel shaders (current) vs. fixed rendering pipeline (old); quadratic / tri-linear / anti-aliased texture filtering (current) vs. linear / near texture filtering (old); multi-texturing (current) vs. single textures (old); and so on.

As for the artwork, there is no problem is using lower resolution textures, coarser models, more shallow scenery, etc.. The only reason why higher quality artwork is used right now is because the graphics cards have enough memory to deal with them, when they previously couldn't.

Thanks for the info.